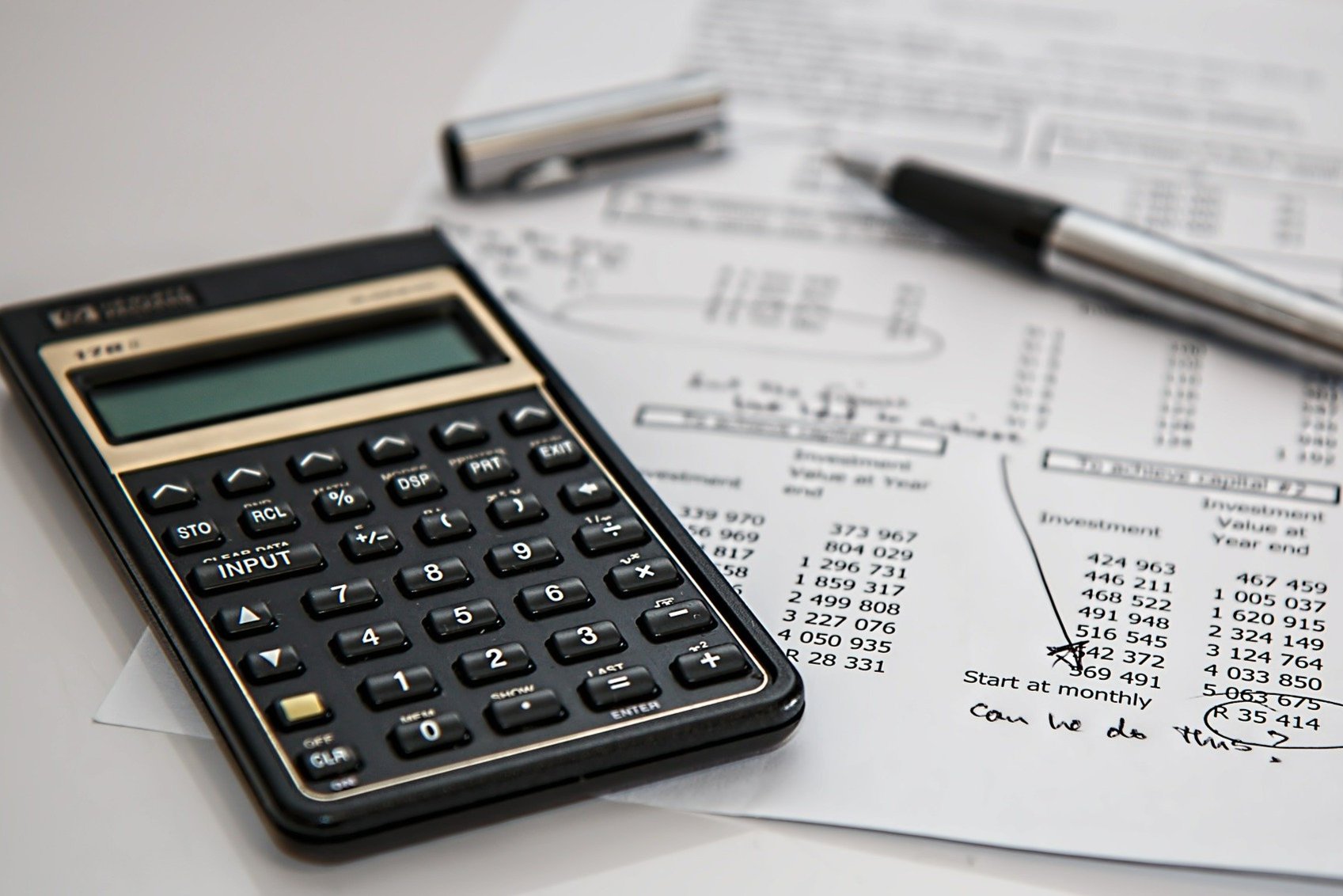 Posted on 29th September 2021
During the Covid-19 pandemic, many in the self-employed and business owner communities have felt persecuted to some degree by the policies chased by the Treasury.
As the Chancellor declared support for wage earners through the well-received furlough scheme, he also mentioned intentions to find a fair way to ensure the nations finances would be rectified. Those who avoid higher tax rates by paying themselves through certain types of dividends saw this as an attack on them personally.
The primary focus of the criticism of the new 1.25% social care levy has been on whether it is fair to place the burden of elderly care on those, usually younger, people who earn most of their income through wages, rather than on forms of wealth or asset tax which would be more likely to affect older and wealthier people.
Freelance workers, already largely ignored by any support measures enacted by the treasury over the last 18 months, will also be expected to pay the levy. The 6 million small companies in the UK, employing around 16.8 million people, will also be hit as they often choose to utilise dividends over income because of the lower tax rate.
So, what’s actually changing?
To explain some of the basics, you are entitled to a tax-free dividend allowance of £2000, after which the tax bands split at 7.5%, 32.5% and 38.1% for the basic, higher and top rates of tax respectively. Because these rates are considerably lower than the 20%, 40% and 45% taxed on basic income, the appeal is obvious.
Because the new levy will also be charged on dividends, the tax rates will effectively rise to 8.75%, 33.75% and 39.35% from April. Depending on the size and profitability of the business, owners stand to pay a significant chunk more than they were expected to before. Some businesses were already going to be hit hard by other changes, most significantly by the rise in corporation tax from 19 to 25% on companies with profits above £250,000.
The motive for the change to dividend tax is widely suspected to be an attempt to crack down on ‘disguise employment’, or contract workers who elect to pay themselves through limited companies.
Disguise employment has been a common and widely maligned tax loophole for a while, and a move to crack down on it has been met with some mixed reviews. The retort from small business owners has been that they are entitled to lower tax rates because they do not hold some of the same benefits as employees, such as parental or holiday leave.
People who are intending to use dividends as a source of income during retirement will also be hit by the levy. Depending on the specific arrangement, savers could end up paying thousands more per year in tax.
For savers looking to avoid the increase, there are a couple of different methods to possibly recommend. Investing in an ISA and utilising the allowance of £20,000 before April 1st. It’s also worth looking into investment schemes that are tax efficient, like Venture Capital Trusts, that can provide a decent tax relief if the investments are held for a certain period of time.
However, these are high risk, unregulated products outside the purview of the financial authorities and should be taken carefully.
Contact us today to find out how we can help you!
Tagged as: Accountancy Firm, Tax
Share this post: